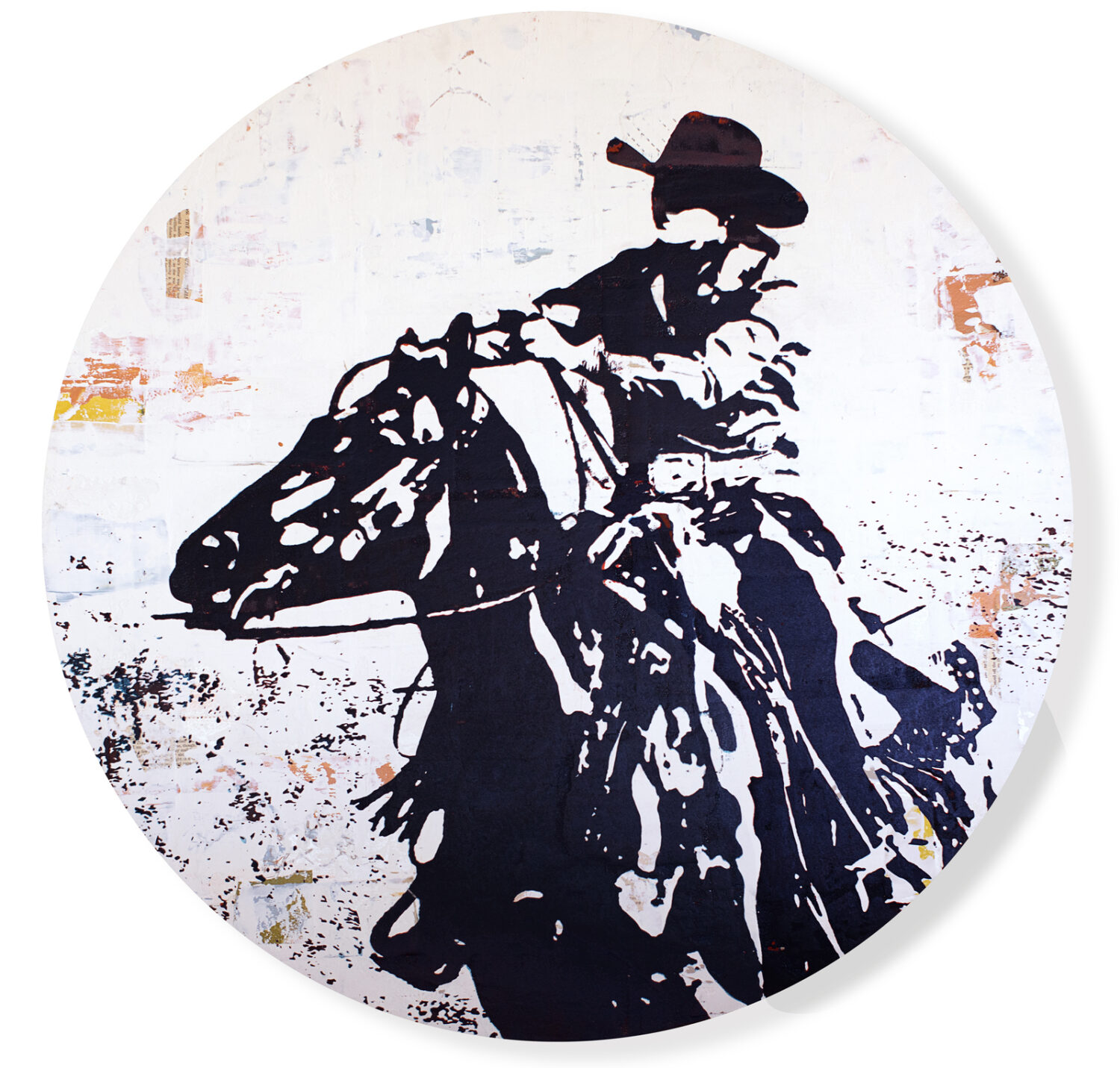 On the Trail with Lewis & Clark

Over 200 hundred years ago, 33 volunteers set out on a journey of discovery that captivated the nation. Since then, others have traveled to the moon and back and made forays into amazing and unchartered scientific areas; still, the Corps of Discovery and Lewis and Clark’s journey continue to enthrall and delight young and old.

The idea for the journey came from President Thomas Jefferson who had dubbed the West “the garden of the world.” Jefferson challenged Lewis and Clark and the Corps of Discovery to experience the land, to chronicle and share its plants and animal life with the scientists of the day—and, of course, the world. They were to cross a cultural divide, to observe and learn from the indigenous people living in the West. They were not to seize land, but to map it and, along the way, provide insights into how the bounty of the Louisiana Purchase could best be exploited.

While Lewis & Clark were not the first to traverse the continent from east to west—Alexander Mackenzie, a Scottish fur trader crossed Canada in 1793 and holds that honor—their journey remains the most celebrated. The diaries penned by the two leaders and five of their men are a big reason why; part daily chronicle, part naturalist catalogue, they are our perfect guide. With them, we relive the amazing and mundane, the awe of a thousand bison grazing in a wide-open prairie to the perfect campfire dinner (trout!).

From the start, geographic discovery was a key goal of the expedition. Working sometimes in tandem, sometimes independently, Lewis and Clark recorded a wealth of information, from geological and climate patterns to geographic wonders of the West. Their journals read like modern day ecological diaries, noting which regions would be best for agriculture, which for mining—and more. When they arrived at the Pacific Ocean after a journey of 3,700 miles, it was pure emotion that was recorded: “Ocian in view! O! the joy.”

The journal entries featuring the plants and animals observed—and valuable lessons learned from the Native people about daily use and different life-saving remedies—are plentiful. From bitterroot to prairie sagebrush, Douglas fir to ponderosa pine, Lewis alone identified 178 plants new to science. He wrote in exacting detail about 120+ animals—grizzlies and prairie dogs, great horned owls and the mighty Roosevelt elk. For readers interested in the sheer adventure of the trek, the Corps did not disappoint. Accounts of the daily kill and culinary feasts abound.

Beyond the beloved journals, there are countless everyday markers and reminders of the trek West. Locations named for expedition team members and their loved ones dot our maps today. Two locales, Floyd’s Bluff and Floyd’s River near current day Sioux City, Iowa, were named to honor Sgt. Charles Floyd, the only member of the Corps to die during the journey (likely of acute appendicitis.) Even Lewis’ dog Seaman made the map; Seaman’s Creek, a tributary of the Blackfoot River in Montana, is named for the beloved Newfoundland. In home gardens and city parks in areas west of the Mississippi there are notable favorites honoring the journey’s leaders, including Philadelphus lewisii (mock orange), Lewisia rediva (bitterroot), and Clarkia pucella (pink fairy).